Since its founding in 2001, the ABF has been working to get China’s debt to America paid.  In 1987, Prime Minister Margaret Thatcher successfully settled with China to pay on the same defaulted sovereign bonds to British bondholders. Yet, to this day China has refused to honor its obligation to America. Settlement of this outstanding debt would be consistent with the rules of international law and immediately provide an enormous economic stimulus into the U.S. economy. 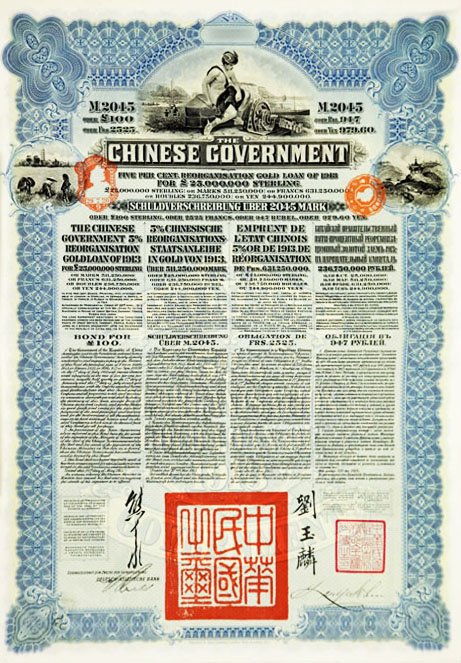 From 1900 to 1940, the Chinese Government issued millions of dollars in sovereign debt, most notably, a large tranche of £25,000,000 issued at 5% in 1913 set to mature in 1960. This massive bond funded the modernization of China's infrastructure and was widely acquired at the time by governments, banks, and investors across the globe. However, in 1938 China defaulted on its "binding engagement upon the Government of the Republic of China and its Successors," leaving millions of global creditors unpaid. In accordance with the terms of the bond, successor government doctrine, and accounting standards, the United States can and should hold China accountable to its obligations.

While the Chinese Communist Party of the People’s Republic of China purports to be a legitimate leader in the global community, it selectively enjoys the benefits of the international trading system while not playing by the rules and honoring its respective obligations. Since China paid British bondholders but refuses to pay America, China is in an extreme negative credit position called “selective sovereign default.”  This would mean that China would be barred from raising money in America. With the assistance of its Senior Advisors and congressional assistance, the ABF has been able to block past attempts by China to raise money by issuing new sovereign bonds in U.S. markets. However, through its State Owned Enterprises (SOE’s), China has been able to circumvent the rules and borrow many billions of dollars in the U.S.

BONDHOLDERS AND THE ABF:

The ABF has personally briefed President Donald Trump as well as key members of his Cabinet and staff on the need for China to play by the rules and honor its obligations. Today, the ABF believes it has President Trump’s strong support as we continue to work with his Administration to get this issue resolved. 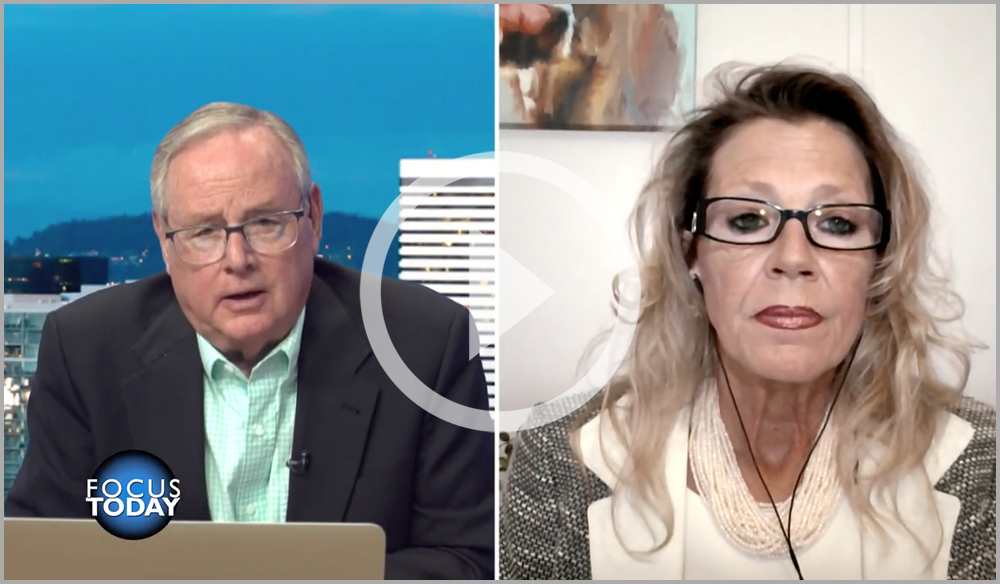 China’s debt to the United States 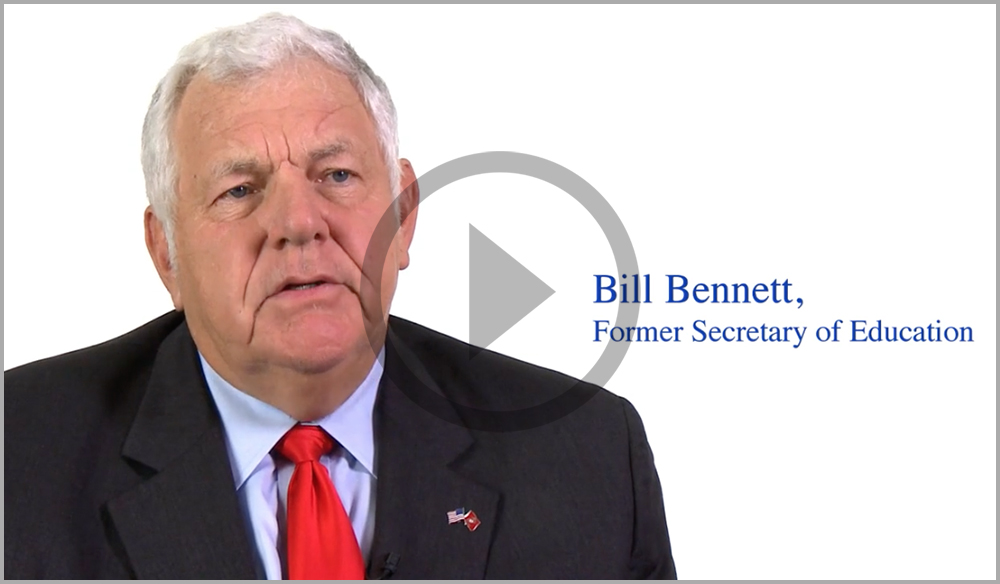 History of the Bonds 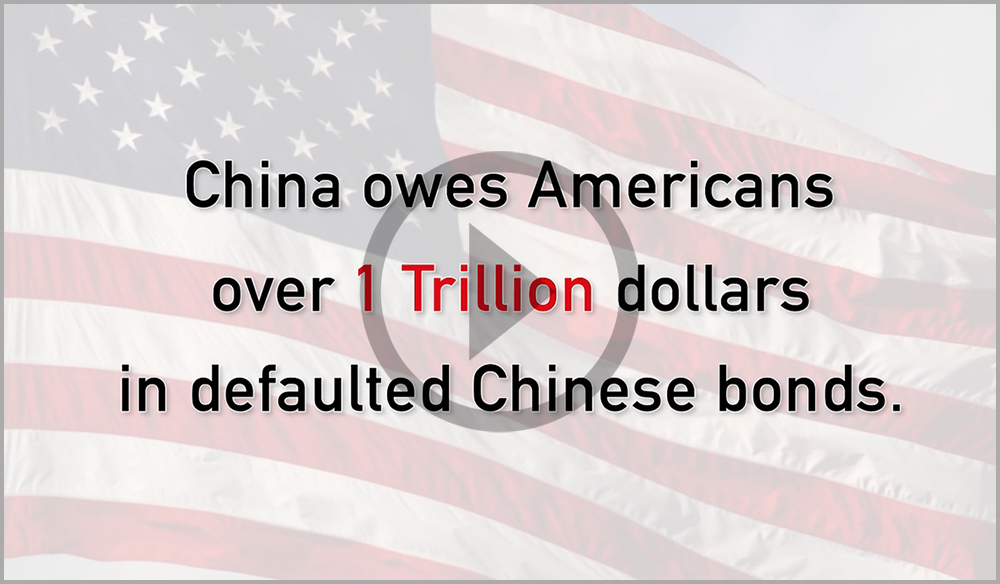 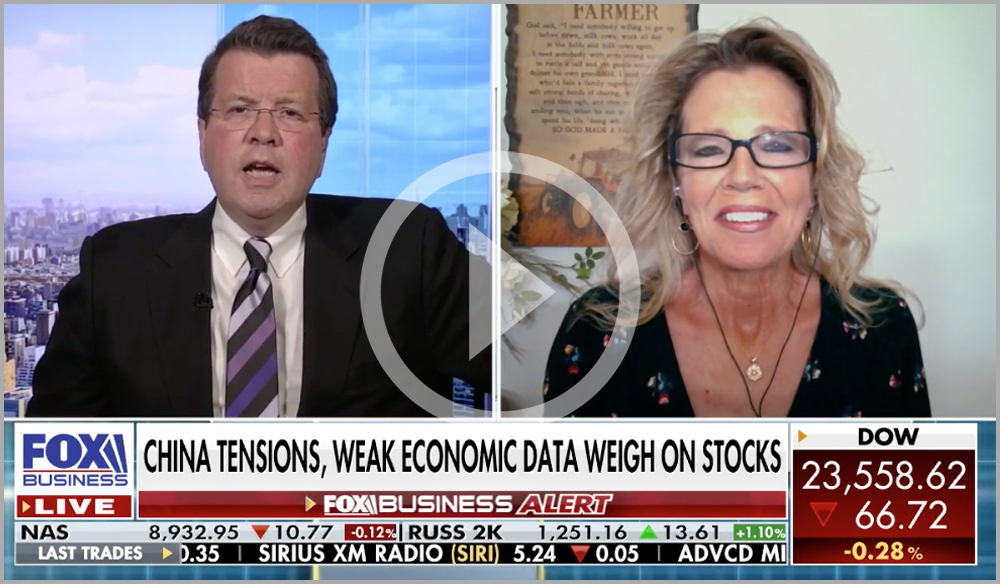 As the Trump administration seeks ways to penalize China for its handling of the COVID-19 pandemic, it need look no further than Tennessee. The Lewisburg, Tennessee-based American Bondholder Foundation holds $1.6 trillion of century-old Chinese debt...
www.foxbusiness.com

China Owes The U.S. More Than $1 Trillion In Sovereign Debt, Will The Treasury Department Fight For Its Repayment?